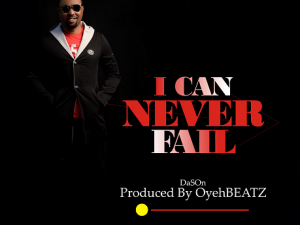 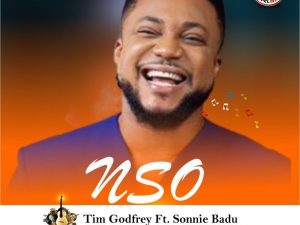 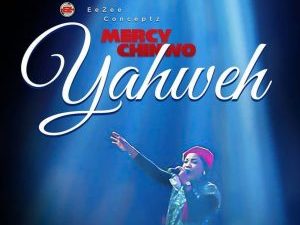 Gospel music sensation Mercy Chinwo commemorates the release of the her new song,”titled Yahweh off he debut album, . yahweh by mercy chinwo is a spirit filled [...] 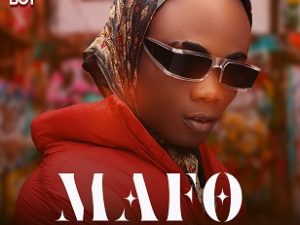 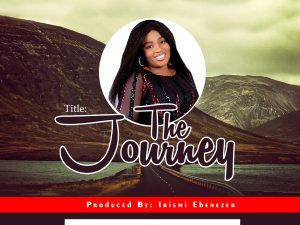 Funmi loves to reach people. Wealth, fame, influence and all other abstracts would mean nothing to her if she wasn’t impacting lives in every way she finds possible. [...] 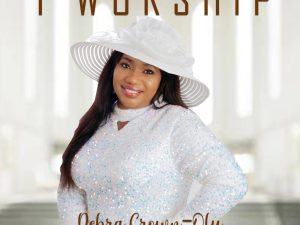 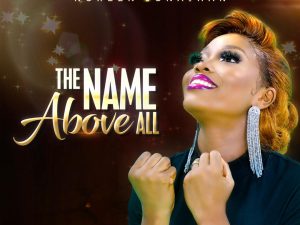 Noreen Jonathan is An Evangelist,  Music Minister, Recording Artist, Song writer/Composer, Wife, Businesswoman, Lover of Jesus. The Name above all name was born [...] 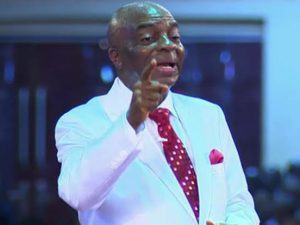 The Nigerian Televangelist and Senior Pastor of Living Faith Church, Bishop David Oyedepo has revealed how a Cobra was found in his office. He said his love for God was his [...] 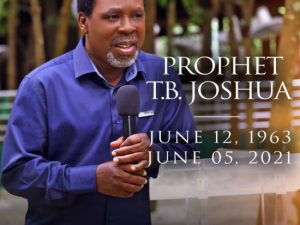 The Synagogue Church of All Nations has released detail for the funeral of its founder Prophet T.B. Joshua who died on June 5. As said earlier, Joshua’s funeral would be [...] 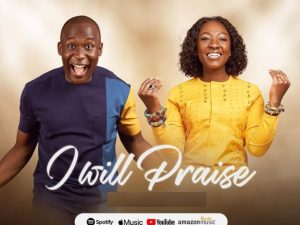 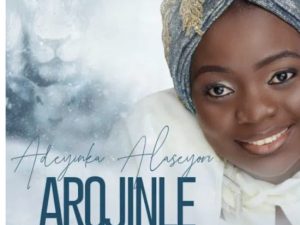 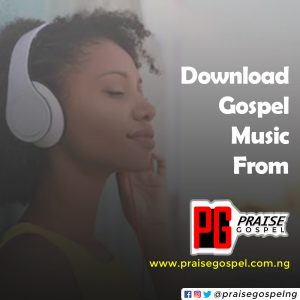 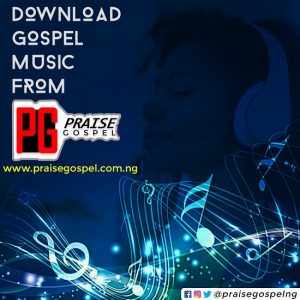 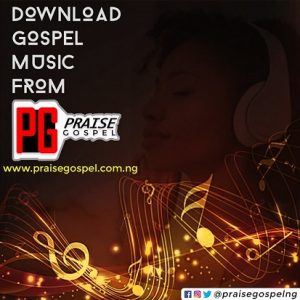